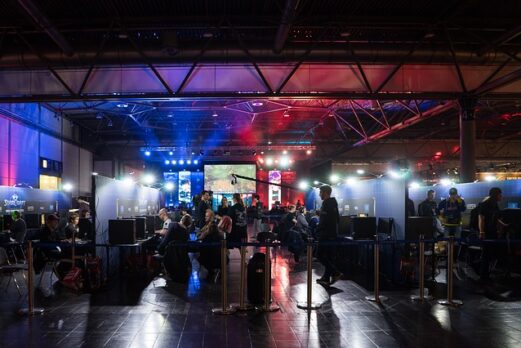 If indeed, congrats, you are on the right platform. In this article, we will talk about what the eSports is and how you can turn into an eSports star.

It is familiar rhetoric that nothing could escape the influence of the technology, and of course, the present age is a practical manifestation of this statement. Sports that used to be a source of recreation and getting rid of monotony, now after the mainstreaming of eSports, has become much more than a mere hobby. People don’t only play to avoid redundancy, but they have fallen in love with eSports, which has emerged as their passion.

Some of you might have an ambiguity; what is eSports?

The eSports is a modified form of sport competition using video games. There are appropriately organized teams in eSports, and the teams compete with each other. Most of the time, they compete in such games that we play in our homes.

However, the craze and charm of eSports have made it a brand sport, and its players are also no less than that of any celebrity as they have a huge fan base. What is more, YouTube and Twitch have been the leading platform in promoting eSports as a brand.

Meanwhile, if we talk about the scope of eSports, you will be stunned to know that only in 2018, more than 350 million people watched eSports either online or in-person. This rapidly emerging popularity of eSports has made stakeholders arrange eSports tournaments and events on the scale similar to the other traditional games.

On the other hand, revenues associated with eSports have also increased now, as it has become a brand. Now people pay for their ads, and spectators buy tickets to watch the tournaments.

In short, eSports has gained ground as a profitable business.

All these games were there in the global eSports event in 2019. To the utter surprise of yours, the Fortnite World Cup of 2019 was one of the biggest eSports events, and its winning price was $100 million. Here you can estimate how much popular the eSports games are.

How to become an eSports Star?

Myriads of eSports enthusiasts want to have their name on the tongues of people, but they truly miss the most critical links required to connect you with Public as a well-renowned eSports Star. So, if you want to be a professional eSports star, follow the given tips; 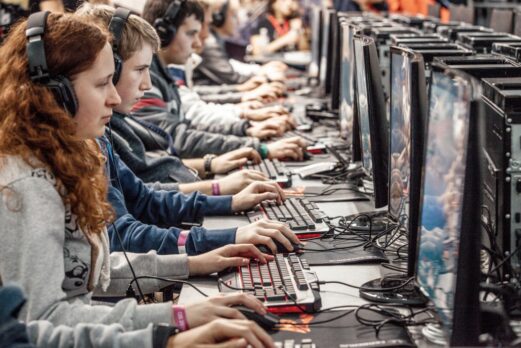 E-sports is getting the deserving hype where players pursue their passion along with making money.

They are not following certain boring routines but playing their favorite video games and honing their skills in the industry.

With the growing industry, people are looking for opportunities to enter the e-sports industry and looking for different jobs in e-sports.

The question is somewhat tricky as there are not regular openings or job advertisements for e-sports like other jobs, but you can find e-sports job if you know what to do and how to cash in your talent.

Not everyone can be a player; that’s a fact, but some people have the natural talent to study the game of the player and rectify the mistakes in their gameplay.

They can also help the team make strategies to exploit the enemy team’s weaknesses and beat them. No matter how talented a team is, it can never achieve greatness without a quality coach.

If you know the game well and can handle the pressure of tournaments, you can apply for a coaching job in esports.

You need to attend every tournament that you can and try to sell your skills and experiences by giving local teams free advice and building your portfolio.

Look for the e-sports tournaments in the local community. E-sports community members are very generous in guiding the new people trying to make their way in the e-sports industry.

Taking part in e-sports tournaments can help you get the desired attention from teams trying to go international, and you can get the desired e-sports job and make your way towards bigger opportunities.

If you are looking for a job in e-sports, you can cash in your marketing skills by maintaining the social media profiles of the famous teams and making their social media presence stronger.

Teams with a lot of fan following would like their fans to know what is going on in the team and how they are training to participate in the upcoming tournament.

Through well managed social media accounts, fans will get all the updates on time, and you can make a career in e-sports through your impressive marketing skills.

E-sports tournaments are always looking for exciting hosts and shoutcasters who can interact with the fans and explain the progress of teams through the tournament analytically and strategically.

You can get yourself a job in esports if you are good at communication and reading the game progress. All you got to do is get recognized as a caster is the local community and make a name for yourself.

After that, start volunteering your hosting services for free so you can reach more people and make a name for yourself. Once you have enough skills and reputation, e-sports tournament organizers will surely hit you up for hosting their next event, opening new doors for your career. 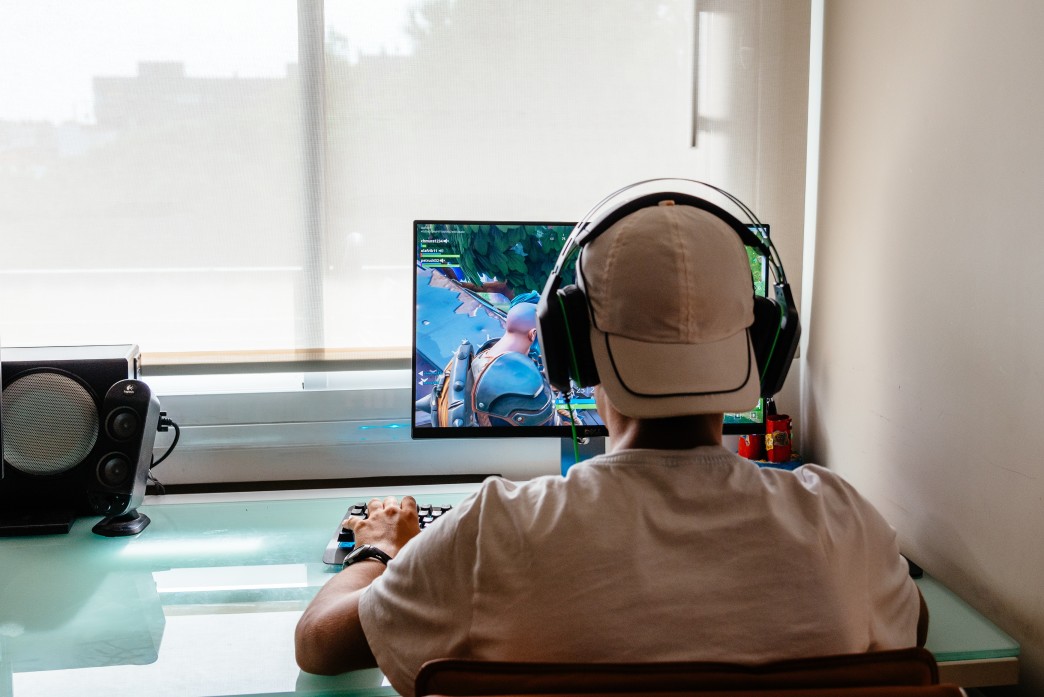 Is Esports a Sport?

For those who are uninitiated to the concept of Esports, it is basically a way of playing games through the use of the software. Many people go in for watching these games that are broadcasted on the internet and they tend to form teams that may not even be related to them.

Sports can be played professionally and amateur players will be able to follow these professional teams. There is a lot of money involved in this type of game as well. Players need to invest their time, money and effort towards winning competitions to be able to continue playing for long periods of time.

“What is e-sports?” This question has been making its rounds from the professional arena to the community and every type of niche that revolve around professional gaming.

It’s one of the most popular questions to be asked because it touches on an entirely new genre of competition that is growing at a rapid pace. As this genre continues to mature, people will continue to get more involved with online competitive gaming.

Most people think that only involves gamers who play computer games such as Counter-Strike or DOTA. Those people are missing out. Competitive gaming has expanded far beyond the realm of computer games and into the realm of consoles, social networking sites, video games consoles, mobile gaming, handheld gaming, board games, and so much more.

So, what is e-sports? E-sports refers to what used to be referred to as a “second place” game. The first place used to be the only thing that mattered in e-sports.

For instance, look at DOTA 2.

While you can see every action happening in the game, in a long shot, it will look like the team with a much better player has done the winning. It would look like they’re the ones winning the game. In fact, that’s why it has become a popular competitive gaming platform.

However, when it comes to getting involved with e-sports, that’s when you need to take a step back and have a bit of common sense.

People who are getting involved in this community have not only gotten past the first-place battle, but they’ve figured out how to control their own destiny and give themselves the best chance of success.

If you get involved in e-sports and think that you are going to easily win everything then you’re dead wrong.

It’s all about skill, the ability to take control of the situation, and strategic planning and thinking.

That’s what makes Counter-Strike and DOTA such great games to get involved with and compete in.

In the competitive gaming world, you’ll find millions of people competing on some level of the game, whether it’s for money or fame. These are people who have tried and tested different strategies and they are just waiting for the right time to show their skills in this environment.